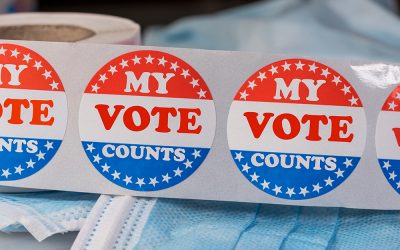 But abandoning God’s law isn’t the savvy strategy that the woke mob and their Republican enablers would make it seem – and the midterm elections actually proved it. While there may not have been a national “red wave,” the midterms saw stunning victories for some of the strongest pro-life and pro-family conservatives in the country, including in battleground states. 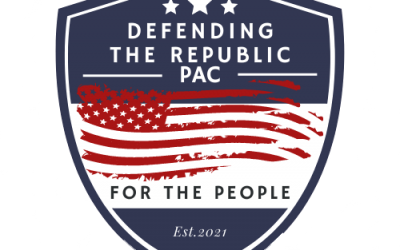 A look back at the November election… Yes, the elections were a disappointment. While Republicans did take control of the House, conservatives were expecting many more electoral victories. 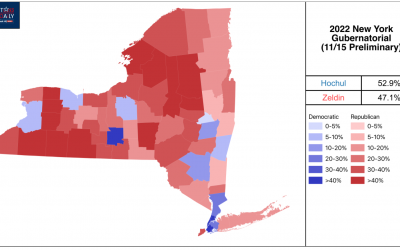 Perhaps the most striking result on Election Night wasn’t Zeldin’s performance, but instead the scope of Republican gains in the House of Representatives; Republicans flipped four congressional districts (NY-03 and NY-04 on Long Island, and NY-17 and NY-19 in the Hudson Valley), held NY-22 despite the retirement of John Katko, and substantially overperformed in two other high double-digit Biden seats (NY-20 in Albany and NY-25 in Rochester). The new crop of Republican Congressmen includes George Santos (likely the first openly gay Republican to be elected to Congress as a freshman) and Marc Molinaro, whose strong 2018 performance upstate in his own gubernatorial bid predated Zeldin’s improvements. The only Democratic survivor of this near-clean sweep of competitive seats, Pat Ryan, had previously won a special election earlier this year and could well have a strong future in state politics. 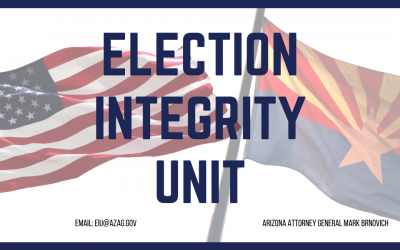 Among the most troubling issues raised in the letter directed to Thomas Liddy with the Maricopa County Attorney’s Office was the apparent co-mingling of ballots in black duffle bags in at least one polling location, which were successfully run through the on-site tabulators with those put in “Door 3” to be sent to the Election Department’s downtown Phoenix tabulation center because they could not be read. 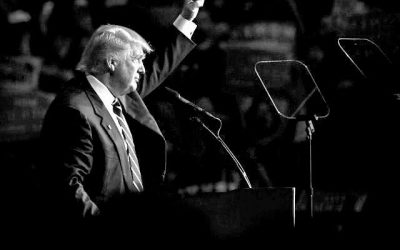 Ultimately the collective weight of progressive leftism is putting us is isolation. There are many historic references to this disconcerting sentiment to review with hindsight. However, ultimately the feeling of isolation first begins with a rejection of God. Defeat it by embracing Him. 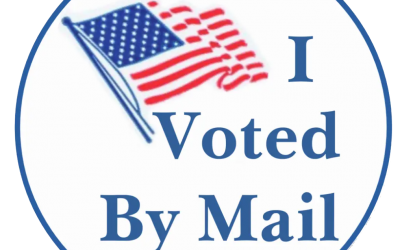 Most voters believe cheating may have influenced this year’s elections, and think voting by mail makes it easier to cheat. 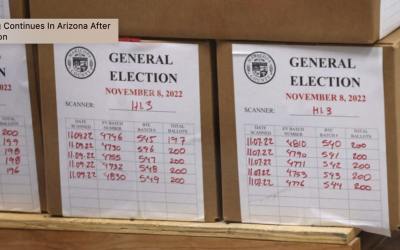 More Maricopa County voting centers saw tabulator or printer issues than officials had announced, according to a memo by an attorney who observed the election process. “It seems very clear that the printer/tabulator failures on election day at 62.61% of the vote centers observed by 11 roving attorneys, and the resulting long lines at a majority of all vote centers, led to substantial voter suppression,” the memo said. 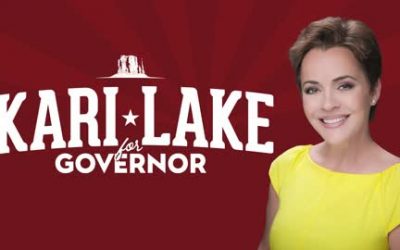 But in her letter, Wright says: ‘These complaints go beyond pure speculation, but include first-hand witness accounts that raise concerns regarding Maricopa’s lawful compliance with Arizona election law.’ 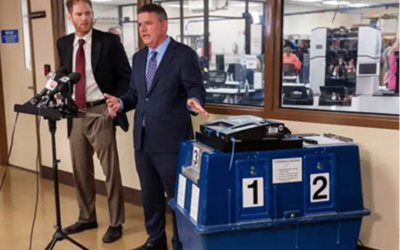 The extent of printer and tabulator malfunctions on election day in Arizona’s Maricopa County was much more widespread than reported, according to Rasmussen Reports.
The polling company revealed on Thursday that 48% of all election centers across Arizona’s most populated county had issues with ballot printers and tabulation machines. County election officials had initially reported that 20% of printers and tabulators malfunctioned during in-person voting on Nov. 8. 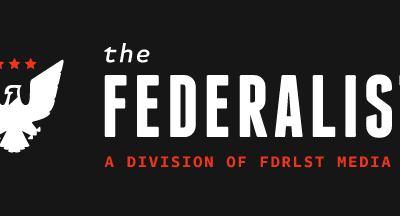 As Dobbs itself suggests, defensive victories delivered by the federal judiciary aren’t going to reverse what has been, with few setbacks, a relentless, decades-long march by the left through every institution of American life. Anyone who tells you things aren’t that bad because we happen to have five mostly reliable Supreme Court justices is either delusional or quietly willing to acquiesce to leftist tyranny. 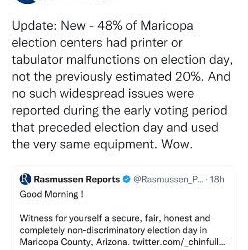 Every vote you cast for a less-than-perfect Republican in your district is a vote for an America First Republican to have more power as a member of the majority party in the next Congress.

Given the Biden Administration’s poor marks on the economy, inflation and crime, if voter turnout is high enough, Republicans could win one, two, or even three Illinois swing Congressional seats on Tuesday.

North Carolina is in the spotlight this election cycle. North Carolina has an open U.S. Senate seat. The Senate race between Rep. Ted Budd (R) and Cheri Beasley (D) could tip control of the U.S. Senate. (Incumbent Sen. Richard Burr (R) is not seeking re-election.) Republicans need to hold this Senate seat if they are going to win majority control in the Senate.

The nation’s eyes are on Pennsylvania’s elections this November 8th. The Senate race between Mehmet “Dr.” Oz (R) and Bruce Fetterman (D) could tip control of the U.S. Senate. (Incumbent Senator Pat Toomey (R) is not seeking re-election.) Republicans need to hold this Senate seat if they are going to win majority control in the Senate.

New Hampshire presents the America First movement the very real possibility of having a clean sweep of the state’s three federal races on November 8th. All three candidates for federal office are facing Democratic incumbents, all three are America First Republicans, and all three Republicans can really win.

Four of Michigan’s 13 Congressional districts are considered competitive. All these candidates can win and help secure a Republican majority in the House – if enough America First voters show up at the polls. High Voter Turnout is the key to winning this election.

Three South Texas Congressional districts are now swing districts as Democratic support in the region has been declining in recent years. 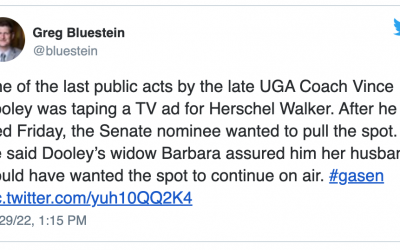 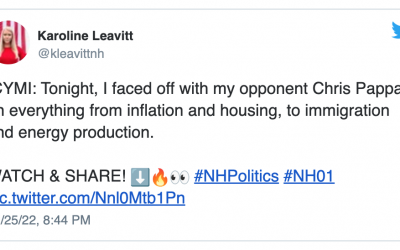 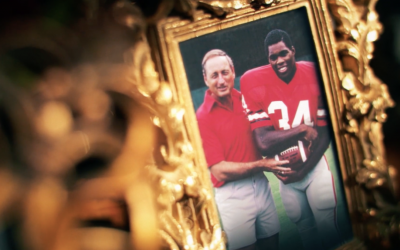 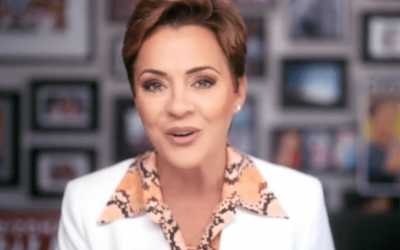 Arizona Republican gubernatorial nominee Kari Lake cut a pair of video endorsements for her counterparts in Pennsylvania and Michigan as election day nears. 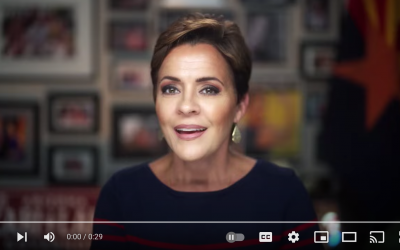 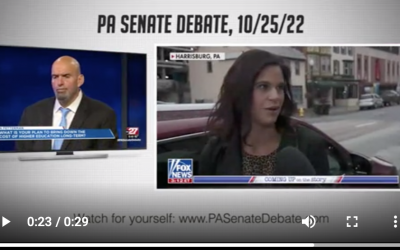 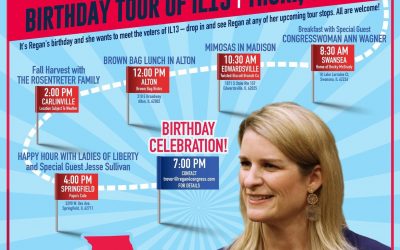 It’s Regan’s birthday tomorrow and she wants to meet the voters of #IL13 — drop in and see Regan at any of her upcoming tour stops. All are welcome!